086 - Dick's One Thing to Grow the Church - Leaders.Church

You know, I’ve been listening to these church tips podcast for a while now. And I really love the content. So practical, but at the end of the day, what is the one thing that Dick Hardy would say I need to do to help grow this church? Well, stay tuned. We’re going to talk about exactly that.

Dick Hardy 0:14
A few years ago, I was back at a church in my hometown. It wasn’t the church that I grew up in. But it’s another great church across town and I was sitting there with one of the pastors, it was a staff pastor, and he was talking about, I don’t remember the name of the ministry, but he had identified a particular ministry, that was kind of a small group/evangelism ministry. And this was the greatest thing since sliced bread to him. Now it was good, but he believed that that was literally going to revolutionize the church and move it forward. Met with another guy here, or I had spent some years way back in the promise keepers era where I worked full time with a men’s ministry. And we really pitched the idea that in churches, that if men would step up in ministry, great things would happen. And they would. But there was not a formula. I remember visiting one church in the Chicago area. And they talked about how, you know, if you really look at it, the things that happen in the arts, really drive the growth of ministry, so in worship ministry, and so on, and so on. And there was no formula there. Because all of those things that those guys and gals were looking at are good. You want small group ministry, you want discipleship, you want evangelism, you want men in ministry, you want worship and so on. But here’s the deal. They were targeting and firing away without what I think is the number one key to growth in the church.

Jonathan Hardy 1:57
Well, so let’s find out what is Dick’s number one way.

Dick’s Number One Key to Growth in the Church

Dick Hardy 2:01
Dick’s number one key to growth in the church is growing prayer. Now, before you dismiss that and say, “oh come on Dick, okay I agree with that. You’re overly spiritualizing this thing. Here’s what I want you to think about. I want you to think about all those things in that story I told you about. I said story, but they were real life. And think what would happen if they were all preceded pastorally, personally, and so on, with this overarching culture of prayer, overarching indulgence in prayer, that would annoint those things to be what they need to be. When I’m talking to pastors, I talked to them about their personal prayer life. Now, I had one pastor. In fact, he doesn’t live all that far from you, or at the time didn’t. And he got himself all worked up over it because he felt when I was talking about prayer, and him and the church that I was suggesting that he didn’t pray. I’m not suggesting that you don’t pray. I am suggesting that there needs to be an elevated focus on prayer that overarches is everything you do in the church. Because when that happens, then you’re going to see greater things happen in discipleship, in youth, children, so on and so on. And it starts personally, you know, we talked about regularly here that, you know, a growing church, growing churches are led by growing pastor. And those growing pastors have a deep commitment to time in prayer. Now, I think from a pastoral standpoint, too, we use the term professionally, if you grow prayer, I know this, this doesn’t sound like words that go together, professionally. In other words, your career field is the ministry. So where somebody else is in business or law or education, yours is the ministry. And there you know, we talk about personal and professional development. You’re watching this podcast, because professionally, you’d like to get better. As a pastor, you’re trying to listen to a church tip that’s going to help you get better. Yeah, well, here’s the church tip called growing prayer, that professionally makes you better and makes the church better. So is any of this making sense?

Jonathan Hardy 5:50
Yeah, no, I think that’s awesome. And so important. And while we know that to be true, it’s…

Jonathan Hardy 5:56
It’s easy to get into flow, to get in the routine, and to just make that more of just kind of like part of the thing I do and check it off the list, but we can’t ever lose sight of the novelty and of the significance and importance of prayer in everything we do. Every decision, everything and teaching the people. I think what you said is really important, teaching the people, because it’s not just about the pastor praying. It’s about the entire church body praying and growing in their personal prayer life and understanding of dependence on God, because when the church corporately, is growing, when the body is growing, that’s maturing. And that’s what the Bible talks about, is the body maturing.

Dick Hardy 6:38
Well, I want you to imagine with me as we wrap this thing up. Imagine with me. Go back to this buddy of mine in my hometown. If they had been growing prayer… This is a great church, but they weren’t growing prayer at the level I’m talking about here. Had they been doing there, that small group slash evangelism effort they did would have blown up. If the churches had were growing prayer, and they were talking about increasing the influence of men in the church, it would blow up. Same thing with the arts. Go on down the line. If you put the foundation in right the ministry is virtually… Every ministry you try is going to new levels, because they’re anointed of the Lord to go forward.

Dick Hardy 7:25
Anyway, give us a wrap-up Jonathan.

Jonathan Hardy 7:27
Well, if you have not yet done so, we want to make sure to invite you to sign up for the Four Secrets Masterclass. This is an opportunity for you to grow personally, speaking of growing, just to grow personally, in your leadership of the church or ministry, whatever area you oversee, and it’s going to help you go to the next level. We all want to continually get better. And as he said, you know, growing churches are led by growing pastors and we all want to be growing and on that journey, to be the pastor’s, the ministry leaders that God wants us to be. And sometimes we need to take steps of action to help us move forward and one of the ways you can do that is by signing up for the Four Secrets Masterclass. This is basically just under an hour where you can learn lots of things that we’re going to be talking about that’s going to help you elevate your personal leadership and go to the next level. Simply sign up by going to leaders.church/secrets. Again, that’s leaders.church/secrets, you can sign up today and get access right away. And we want to thank you so much for being with us. Thank you for subscribing. If you have not yet done so, subscribe to our YouTube channel. Subscribe on whatever podcast platform you are listening to this to. Rate and review. Help us to get the word out so that more people can get the Church Tips just like you’re getting and we will look forward to seeing you next time. Take care and be blessed. 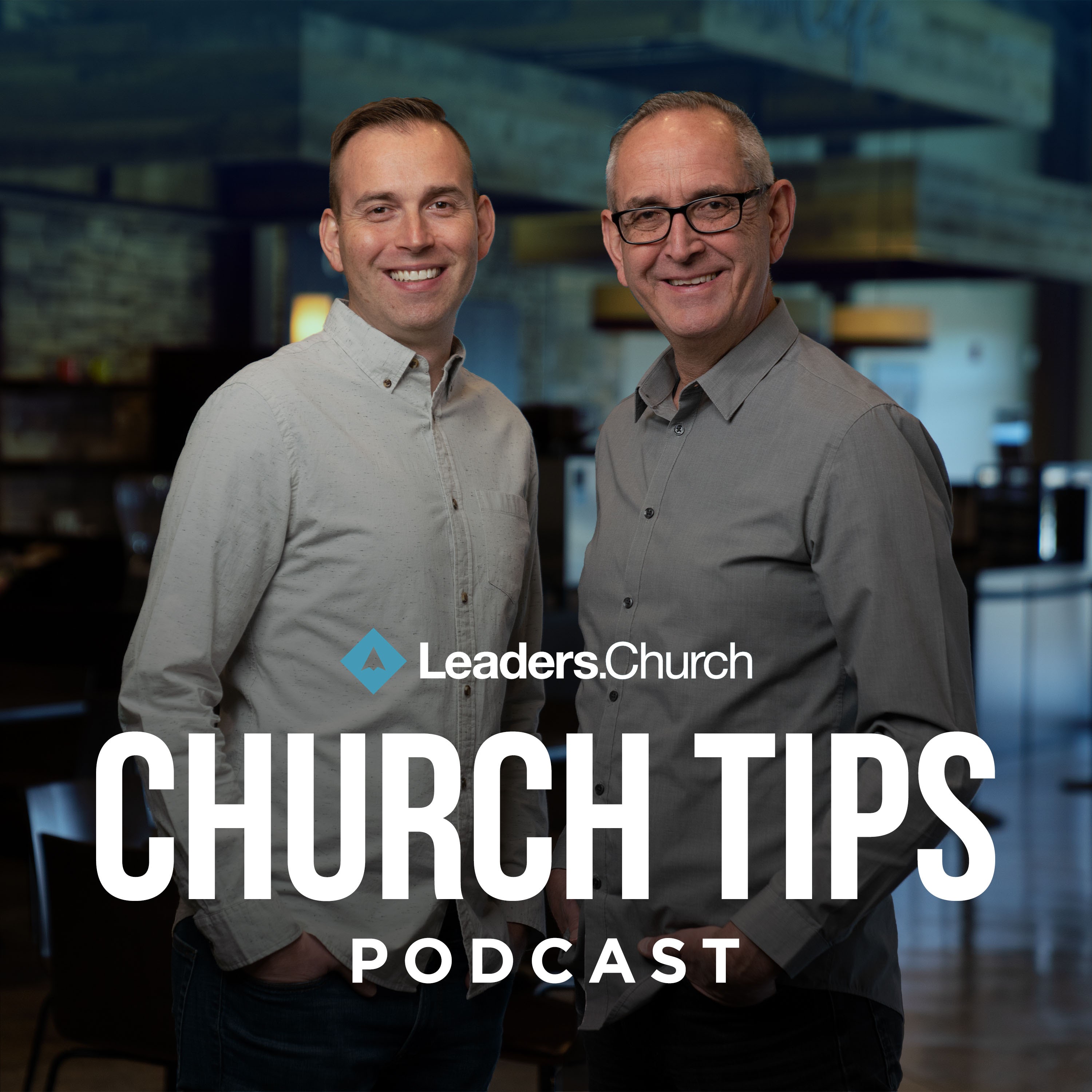 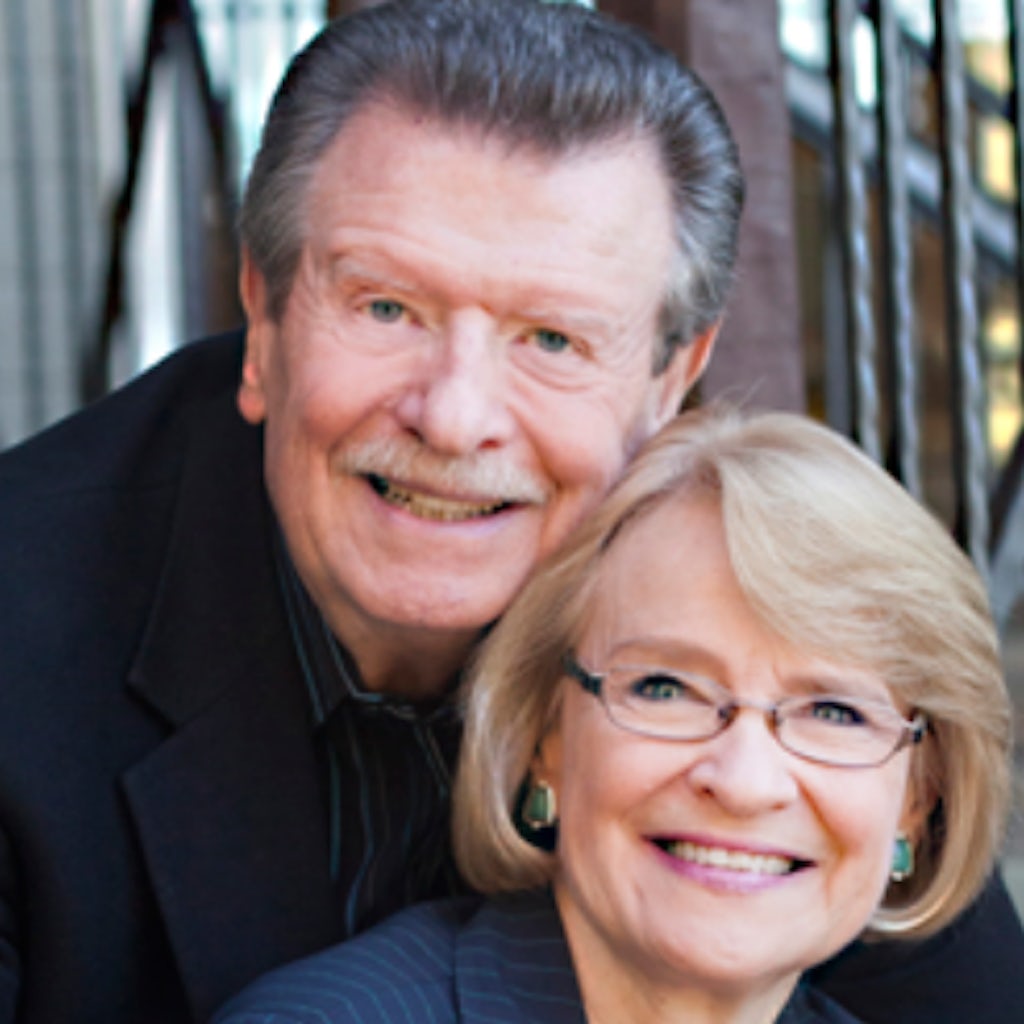 “Leaders.Church, a creative idea that offers a potential treasury of resource to ministers and churches.” 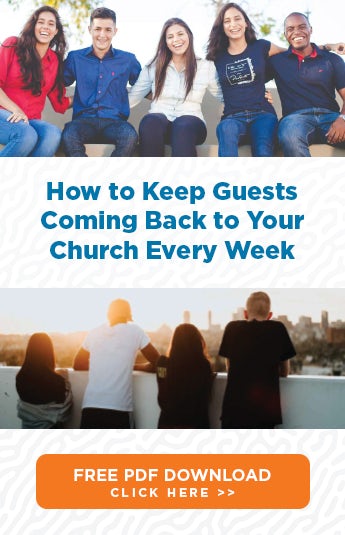 Want to connect people in your church and get them to stay? Wondering what strategy and systems you need?

Discover the strategy to take someone who is a guest, to connected and contributing to the mission of the church.