For 13 years Jonathan Hardy has been in full-time ministry. He began his journey in 2007 when he joined the team at James River Church in Springfield, Missouri. At James River he served on the executive leadership team, overseeing the church’s discipleship ministries. This included their extensive small groups ministry, men’s ministry, water baptism, altar ministry, and discipleship for new Christians. He also served as the founding director for the Stronger Men’s Conference.

Jonathan left James River Church in September 2013 to help plant Summit Park Church in Kansas City, Missouri. He served on the leadership team at Summit Park for six and half years. There he oversaw the church’s budget, finances, and business-related operations. The church grew to nearly 1,900 in average weekend attendance during that time.

In the fall of 2017, prior to transitioning from Summit Park, Jonathan Hardy also co-founded Leaders.Church with his father, Dick Hardy. They created this online resource to equip pastors with tools to strengthen their personal leadership in the church.

This online resource for pastors developed because he and Dick want to help churches overcome barriers to growth. They believe one of the biggest barriers to growth and participation is the leadership of the church. After working with hundreds of churches, they’ve seen first-hand how a pastor’s leadership directly corresponds to the church’s growth.

As of January 2020, Jonathan began putting his full-time attention toward this online resource to pastors. He also began writing his first book out of a passion to help Christians maximize their gifts for the Kingdom. The book is set to release in the latter half of 2020.

Jonathan is married to Ashley and has three young children, Emery, Axel, and Fia.

Are you ready to level-up your leadership in the church? We’d love to have you join us inside the Leaders.Church Membership. 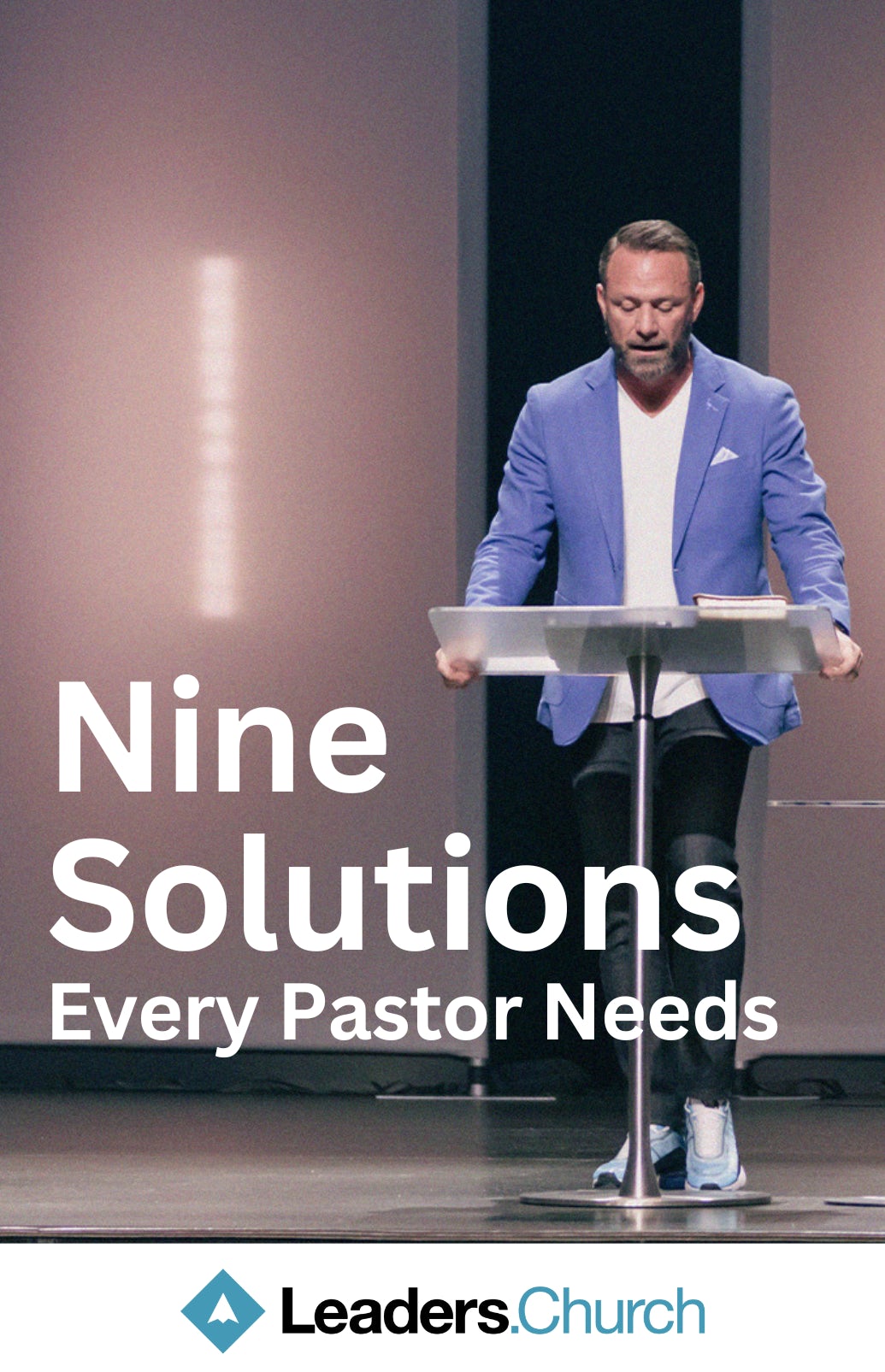 Want to Lead With Greater Confidence & Have More Influence On Others?

After surveying 1,100 pastors, we were amazed to see the #1 desire of church leaders – to see growth in themselves and those around them. So we developed this 29-page free report, in which you’ll discover:

Download this free resource for pastors and learn the nine steps to keep growing!

More than 8,159 pastors have downloaded this free guide.

We use cookies on our website to give you the most relevant experience by remembering your preferences and repeat visits. By clicking “Accept”, you consent to the use of ALL the cookies.
Do not sell my personal information.
Cookie settingsACCEPT
Manage consent

This website uses cookies to improve your experience while you navigate through the website. Out of these, the cookies that are categorized as necessary are stored on your browser as they are essential for the working of basic functionalities of the website. We also use third-party cookies that help us analyze and understand how you use this website. These cookies will be stored in your browser only with your consent. You also have the option to opt-out of these cookies. But opting out of some of these cookies may affect your browsing experience.
Necessary Always Enabled
Necessary cookies are absolutely essential for the website to function properly. These cookies ensure basic functionalities and security features of the website, anonymously.
Functional
Functional cookies help to perform certain functionalities like sharing the content of the website on social media platforms, collect feedbacks, and other third-party features.
Performance
Performance cookies are used to understand and analyze the key performance indexes of the website which helps in delivering a better user experience for the visitors.
Analytics
Analytical cookies are used to understand how visitors interact with the website. These cookies help provide information on metrics the number of visitors, bounce rate, traffic source, etc.
Advertisement
Advertisement cookies are used to provide visitors with relevant ads and marketing campaigns. These cookies track visitors across websites and collect information to provide customized ads.
Others
Other uncategorized cookies are those that are being analyzed and have not been classified into a category as yet.
SAVE & ACCEPT

You have Successfully Subscribed!