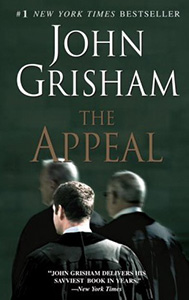 Pick up a half-dozen copies of this book, and give them to the readers in your family for Christmas. It is a secular novel, and it is truly a fascinating read. Further, it is way closer to reality than most want to admit.

The Appeal’s theme causes me to wonder, “Where did all of Barack Obama’s money come from?” As a novel, the plot at the Supreme Court of Mississippi is far from U.S. presidential politics. However, January 20th is around the corner for our new president and The Appeal makes me want to say, “Follow the money, honey!”

As for The Appeal, when you read it you are faced with questions that you may have wondered about in the past but were afraid to ask. Surely, in America, we could never find greed, corruption, and the “buying of seats” on our courts.

Why do we vote for these men and women anyway? Why regularly face the balloting for judges? I cannot tell you the ones for which we vote, and I certainly have never known a candidate. But I have a vote.

The Appeal draws the reader into a plot of “little guy” versus “big corporation”. Grisham has an amazing understanding of both the left and the right, socially and politically. In The Appeal he exaggerates to make his point and does it well. But then I am on the right, so maybe those on the left would say there is no exaggeration in this story at all. You make the call.

Whatever your take, The Appeal is a must-read for serious students of the rights of individuals and those against run-away awards by the courts. For those who see the gaping hole in our judicial system which puts jurists in the role of politicians with “votes from the bench” for sale, your worst fears are realized in The Appeal. Are they realized in real life as well? 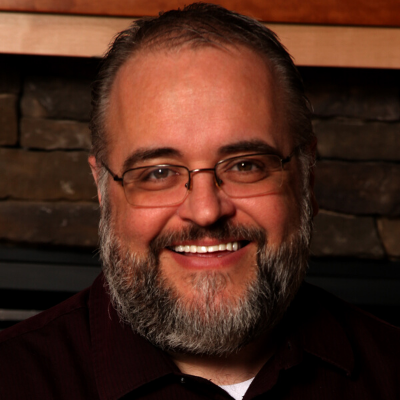 “The resources Leaders.Church provide at the membership site are investing in raising the lids of leaders all over the globe.” 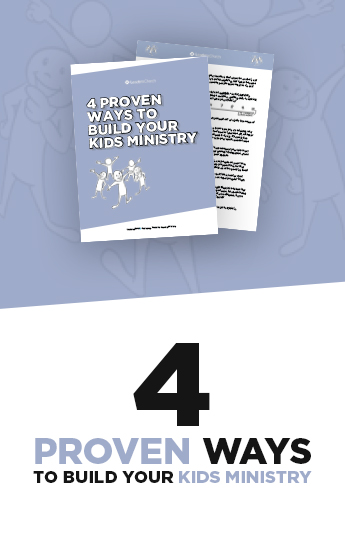 Building a rock-solid team in your Kids Ministry is not as hard as you might think. You just have to know the best practices for building the right team.